CXA81 is poised, effortless and sophisticated. Its 80 watts per channel give it complete authority over music, and it wrings every emotional and musical nuance from your whole collection. 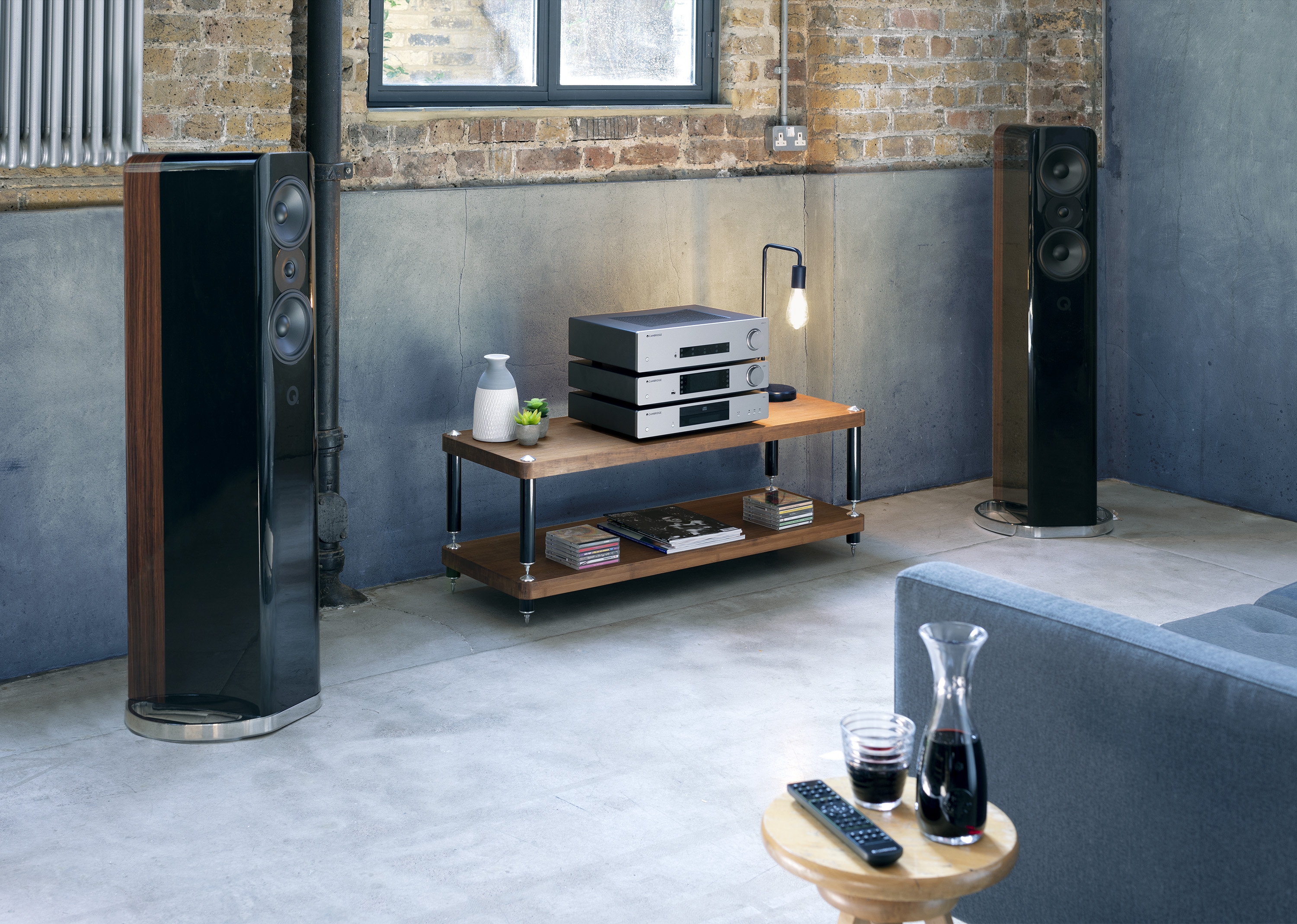 CX SERIES 2. THE SOUND OF PROGRESS.

Half a decade after the CX range redefined performance at its price point, it’s time to reimagine, reengineer and reinvigorate. The all-new CXA61 and CXA81 integrated amplifiers build on the foundations laid (and the Awards won) by CXA60 and CXA80, but with a fresh and progressive perspective.

The CXA81 is poised, effortless and sophisticated. Its 80 watts per channel give it complete authority over music, and it wrings every emotional and musical nuance from your whole collection. 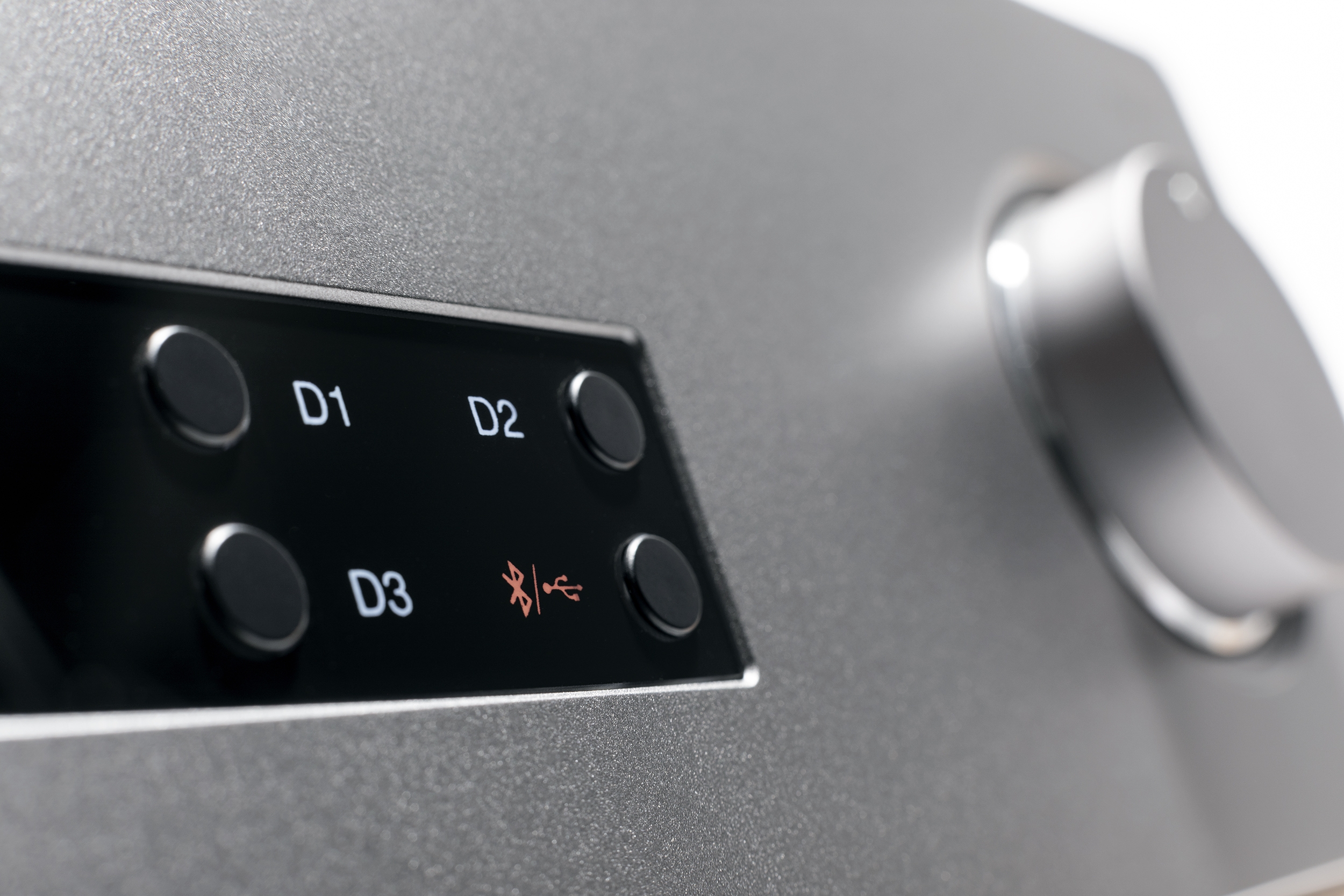 The Story so Far…

Music should never be an afterthought, never side-lined, never just ‘background noise’. But as we entered the age of digital, music became a commodity. Presence was sacrificed in the name of convenience and the importance of sound quality was forgotten. It didn’t have to be.

With the original CX Series, we decided to march to the beat of our own drum. We wanted to show that it was possible to build a system that offered all the convenience and simplicity of digital, but made sure that music was placed firmly, squarely, in the centre stage. A system that was precise and detailed. A system that respected music.

For five years, our CX range of two integrated amplifiers, a network audio streamer and a CD transport has been a widely admired, award-winning success story. Five years can be a long time though, and Cambridge Audio isn’t a company to rest on its laurels.

The CXA81 is designed to bring your music to life, no matter how it's stored. So it features an entirely new digital board, including the cutting edge ESS Sabre ES9016 digital-to-analogue convertor. Which means digital audio files up to a heady 32bit/384kHz, or DSD256, are brought dramatically to life, with every detail and nuance delivered intact and in full. The CSA81 combines unparalleled accuracy with vivid musicality, without sacrificing convenience.

Thanks to numerous improvements and upgrades - and thanks to an overspecified toroidal transformer - the CXA81 delivers a prodigious 80 watts of power per channel. This means the CXA81 has complete authority over even the most demanding speaker, and it means the whole musical picture is available no matter if you're playing at discreet background levels or at party-time volumes.

The CSA81 covers all connectivity bases, giving you complete freedom of choice, as well as digital optical and digital coaxial inputs, it features unbalanced stereo RCA inputs alongside balanced XLR sockets - and wireless connectivity via Bluetooth's cutting edge aptX HD standard is on board too. So there's no need to compromise on performance in the name of convenience.

At the heart of the CXA81 beats a completely reimagined and redesigned power amplifier stage with optimised capacitor values. The resulting sound is pristine but not clinical with unrivaled musical coherence no matter the source.

Thanks to relentless dedication to progressive engineering. The CXA81 is a complete solution. Its combination of versatility, power and audio excellence means it can form the centre of your musical experience for years to come. 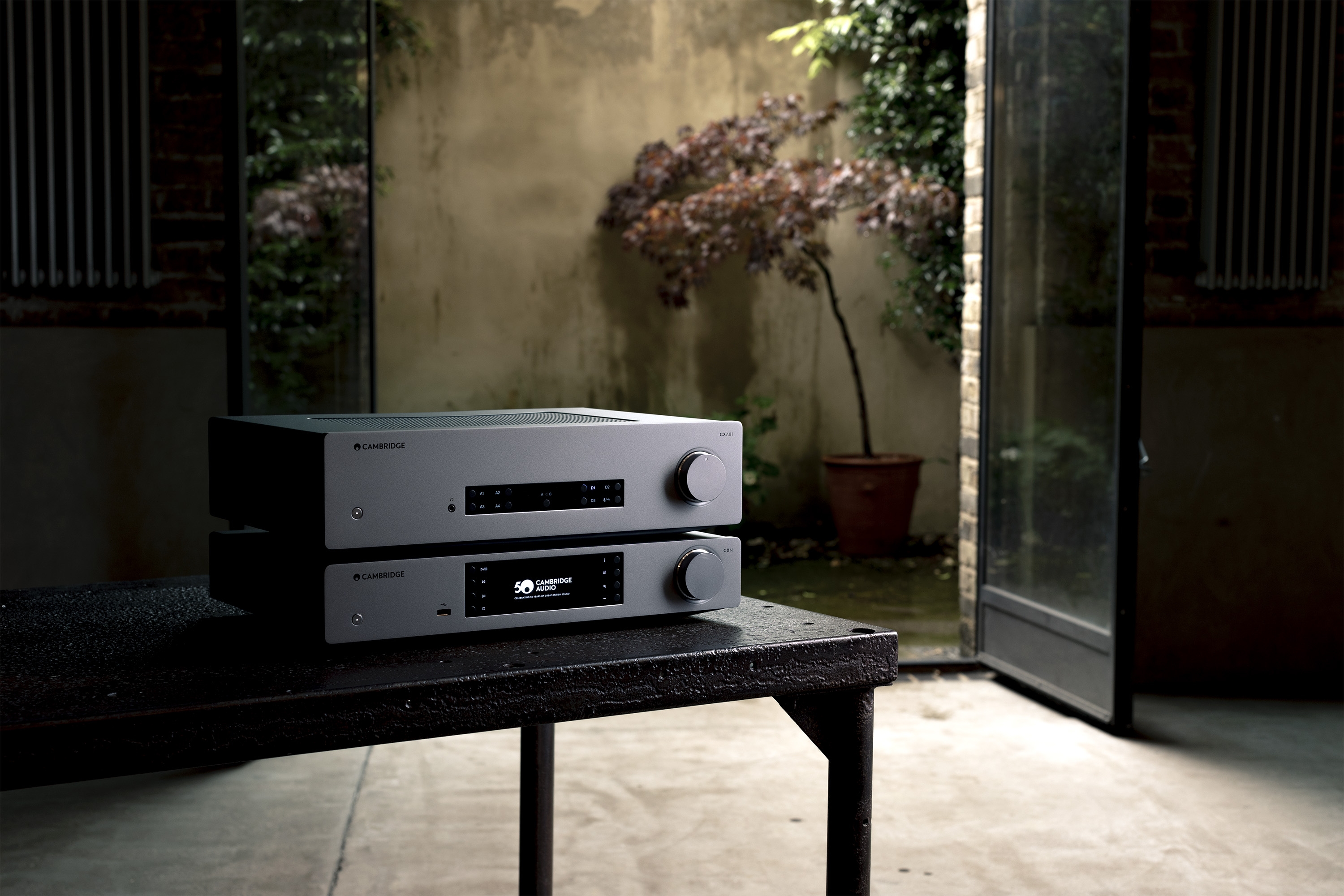 How do you take an admired and successful integrated amplifier, one that's won respect and plaudits around the world, and make it even better? Well, if you're a Cambridge Audio engineer, you examine every aspect of the performance - and then you do everything you can to make it more'. More refined, more precise, more engrossing... more musical. The CXA71: it's everything you loved about the CXA 80, but more so.

All the research, all the development, all the time and effort that's been expended on the CXA81 has been for one reason alone: to make this the most accomplished and absorbing integrated amplifier ever offered at the price. Every component selected, and every engineering decision taken, is based entirely on the desire to progress. The CXA81 has been designed to specified without compromise, in order to deliver the complete musical picture. 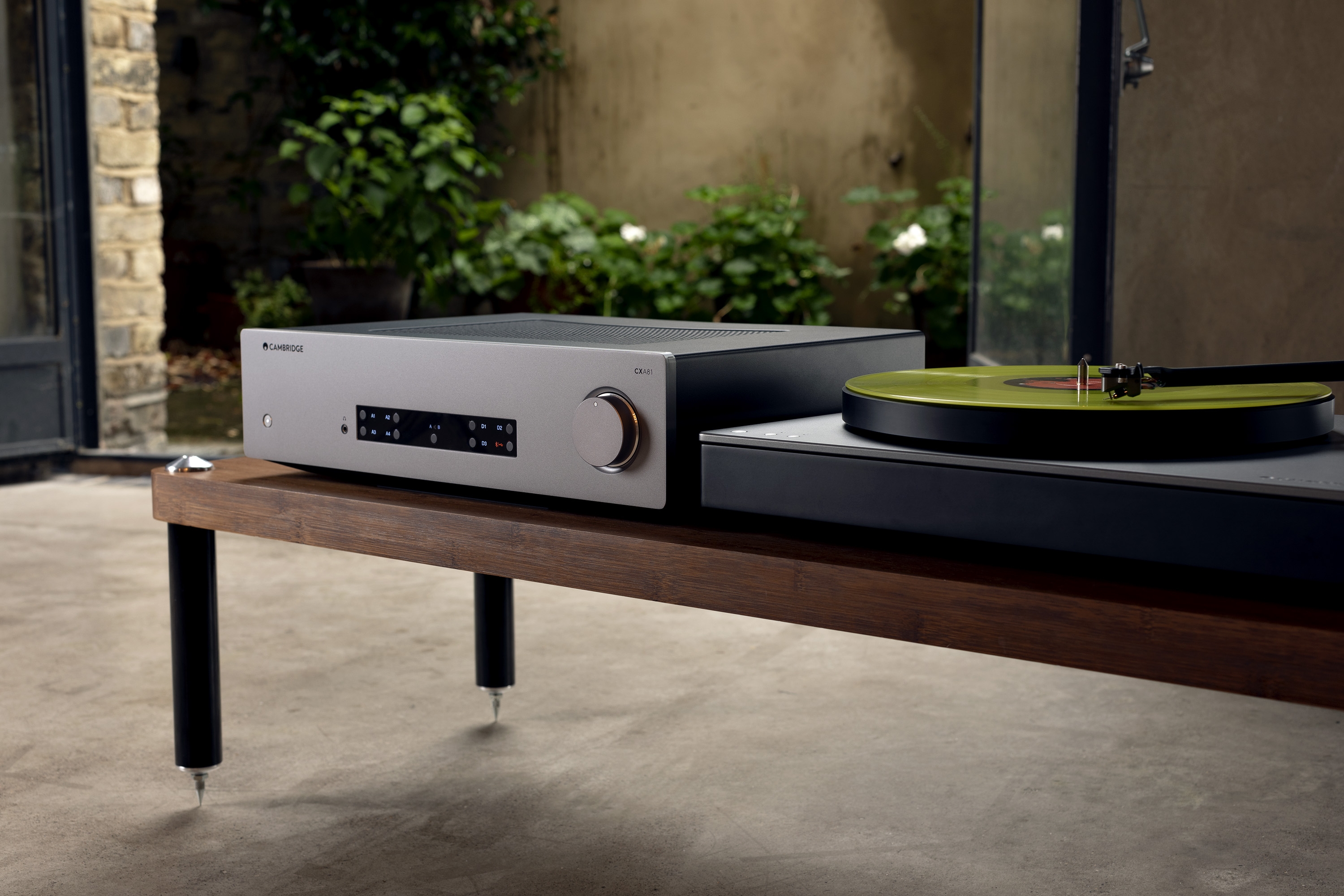 'It’s a rare product that has the ability to make us switch off our reviewing brain and simply let us be wowed by the music.''

Read the full review on What Hifi here.

‘The CXA81 has you instantly hooked and you know you’re in for a great ride.’

Read the full review on The Ear here.

'Thoroughly enjoyable and convincing sound... currently the best integrated amplifier you can buy for around £1000.’